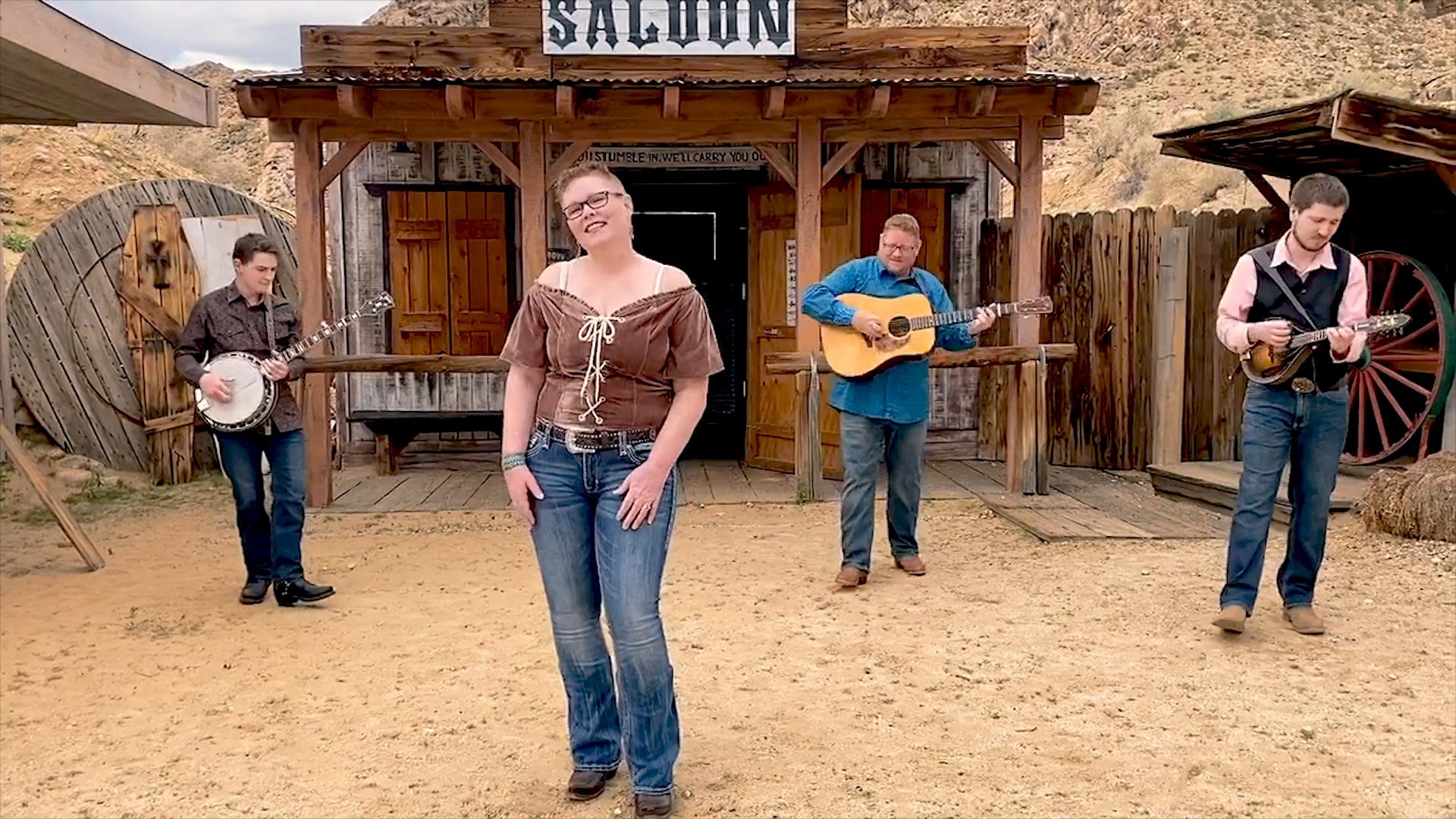 After releasing four Top Ten Billboard albums, North Carolina based Nu-Blu has quickly established themselves as one of the top Acoustic acts in the music industry, delivering a set of songs that range from the melancholy to the exuberant, and at every step they prove they’ve got a knack for finding their way into the deeper parts of you.

Over the years, they’ve turned many heads, garnering major headlines with their George Jones inspired tribute single “Jesus and Jones” featuring Rock and Roll Hall of Fame singer “Soul Man” Sam Moore (of the iconic duo Sam and Dave). The award-winning band has also made appearances on Fox News in the past, while also having their music featured on CBS “Sunday Morning.”  Recently they have moved into the role of helping bring Bluegrass to the masses, serving as the permanent host of the nationally-syndicated TV show “Bluegrass Ridge,” which airs in 160 million homes worldwide.

Hailing from Siler City, the textbook definition of a picturesque small southern town, Nu-Blu’s heart and soul is husband-and-wife duo Daniel and Carolyn Routh. Carolyn’s caramel-coated soprano is one of the band’s defining traits, at times a tender lullaby, at times a freight train headed straight for you, but always unwinding a surprising tale. Daniel is the group’s backbone, a multi-instrumentalist and backing vocalist who also handles band management. Austin Hefflefinger on banjo, and Justin Harrison on mandolin round out the quartet’s warm, layered, Appalachian sound. Together they deliver upbeat, blazing-fingers pick work just as well as gentle, heartwarming ballads, and they do it all with a natural togetherness that can’t be faked, forged over hundreds of shows on the road.

The band got their start in September of 2003, the end result of several of Carolyn and Daniel’s previous projects. From the beginning, they’ve embodied the American working band, pushing through challenges that would bring most of us to our knees. Just a few months after their formation, their original record label folded, and Carolyn suffered a stroke that left her unable to speak, let alone sing. But barreling past those early trials toughened them, and the muscle and calluses that came with them have led Nu-Blu to ever-new heights, with multiple runs on the radio charts from their 2014 release, All The Way. It featured the chart-topping Rhonda Vincent collaboration “That’s What Makes the Bluegrass Blue,” along with “Jesus and Jones.”

The long road led them to release their previous 2017 album, Vagabonds. “I love that we get to wake up somewhere different every day,” says Daniel. “We meet people from all over the country.” Those people, and their stories, provided the timber for this most recent album, and are most present on songs like the poignant “A Lot More Love,” a simple, sincere invitation to build better bridges across a
divided America, and the No. 1 hit “640 Battlefield Drive,” a ballad about love of country, loss, and strength. The album’s standout single, the effervescent, unstoppable “Still Small Voice,” was written by Devin Bell, Tony Lopacinski (Train), and Jimmy Fortune, who says of the band, “Nu-Blu’s unique sound captures the attention of your heart and soul.”

In 2019, they opened up like never before with their very special DVD project, “The Stories We Can Tell.” The collection featured a combination of music videos, accompanied by never-before-told stories about the band’s journey. Nothing was off limits as lead singer Carolyn talked about a near-death stroke, along with her everyday battle with Type 1 diabetes. At the end of the day, it has a very positive spin. It’s that powerful message that the group looks to deliver to fans and music enthusiasts they encounter.

Nu-Blu is poised to make 2022 one of their biggest years yet. With new music on the horizon, they’re looking to carry on that momentum after recently partnering with MC1 Nashville and Turnberry Records on an upcoming dual-label release. They’re also carrying on their hosting duties of “Bluegrass Ridge,” plus have a jam-packed tour schedule. Needless to say, Nu-Blu is more focused and determined than ever to bring their music to more and more fans throughout the world. Who knows, they might even have a major surprise or two that’s announced unexpectedly.