ROI and The Secret People 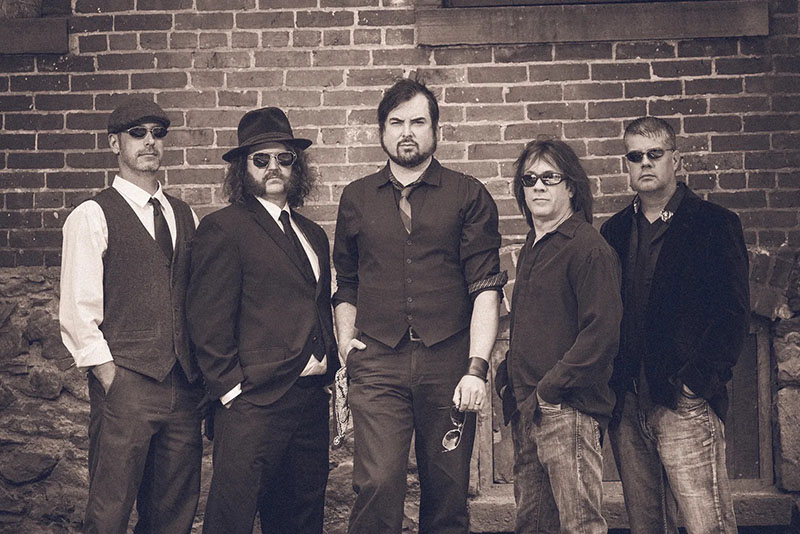 Renowned for their exciting live shows, Roi and the Secret People (RSP) features the mesmerizing voice of Mike Roi and the musical talents of Craig Martyn on drums, Jason Hedrington on Moog/Keys, Glen Radomski on bass and Ed Golden on Guitar. Roi, who hails from South Florida, set out to assemble a group of talented, experienced, and like-minded musicians to create the version of rock music he was raised with. Armed with all original music, RSP has played such renowned clubs as Rockwood Music Hall, Mercury Lounge and Arlene’s Grocery in New York City and The World Live Cafe, The Northstar Bar,  The Tin Angel, and The Legendary Dobbs in Philadelphia. In 2019 RSP played to a packed out crowd at Musikfest in Bethlehem,Pa.as well as being nominated in several categories for the 2015, 2016, 2017,2018 and 2019 LVMA’s. RSP Won 2 awards in 2017 for “Most Outstanding Rock Band” and ” Outstanding All Around Performer – Mike Roi”.