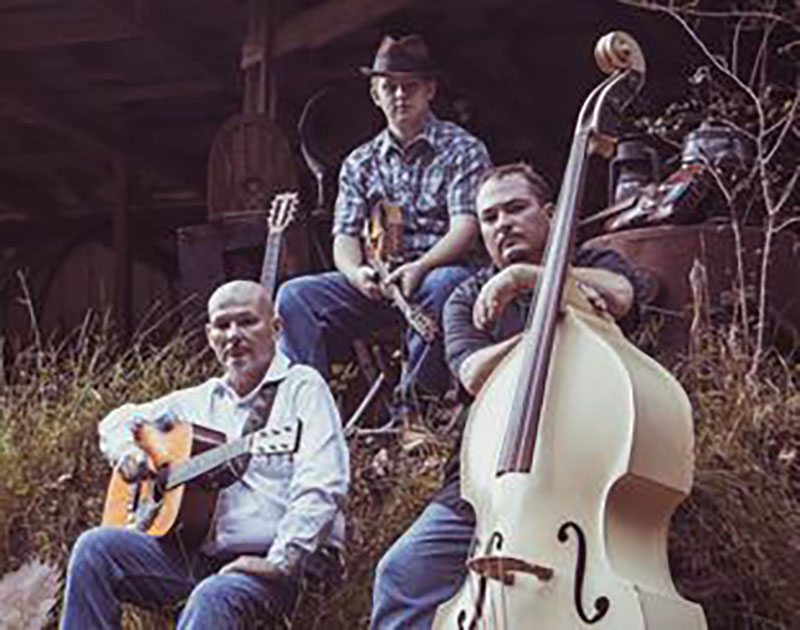 Silas Powell – 18 year old Silas  is a 5th generation picker from the small town of Salem, WV. He is quite talented on a variety of instruments, but the mandolin is his passion.  Silas has become well known for his unique style of Monroe Mandolin pickn’ but he can also play fiddle, guitar, and banjo!.

Silas first had the mandolin in his hands in his playpen, and his dad and Papaw knew then he was going to follow them in their music talents.  He first started truly playing the mandolin at 7, he was in the basement with his dad’s band at the time and just started chopping along, and needless to say his dad hasn’t picked up a mandolin since!

He is a 4 time Junior Champion of the State of Maryland, and at twelve years old he took 2nd place in the Maryland state adult division, plus a top 5 finish in the West Virginia State Championship adult division, at 10 years old Silas was awarded 4th place in the adult division of Monterey Virginia’s old time fiddlers convention. Showing some of his diversity on other instruments Silas was also awarded  2016 State of West Virginia Junior Flatpick Champion and 2nd place playing the fiddle at the Appalachian old time fiddlers championship held at the West Virginia University. He is a 2x scholarship recipient from Houstonfest in Galax, VA. Silas has performed at various festivals, which include Merlefest, Houstonfest, Remington Ryde, Bob Evan’s Festival and Baygrass in the Florida Keys. He has taken the stage with many top Bluegrass musicians, which include, Jesse McReynolds, David Grier, Doyle Lawson, Mike Compton,Joe Newberry, Blue Highway,  Missy Raines, Sierra Hall, Mandolin Orange, Emory Lester, Johnny Staats, Terry Baucom, Joe Mullins , The Grascals plus many more. He was recently featured on Woodsong’s Old Time Radio hour as a Woodsong’s Kid. Silas is also a member of Tomorrow’s Bluegrass Stars.  In 2017 and 2018 Silas was selected as 1 of 25 kids to participate at the IBMA’s Kids on Bluegrass.

You may see Silas at local street fairs, pickn’ on the sidewalks, he loves to share his music. He also plays monthly at the local nursing home, which earned him the Title of Youth Volunteer of the Year for the State of West Virginia two years in a Row!

Silas currently performs with his family band, Silas Powell and The Powell Family Band, where he plays with his dad-Josh Powell and Papa- Jeff Powell